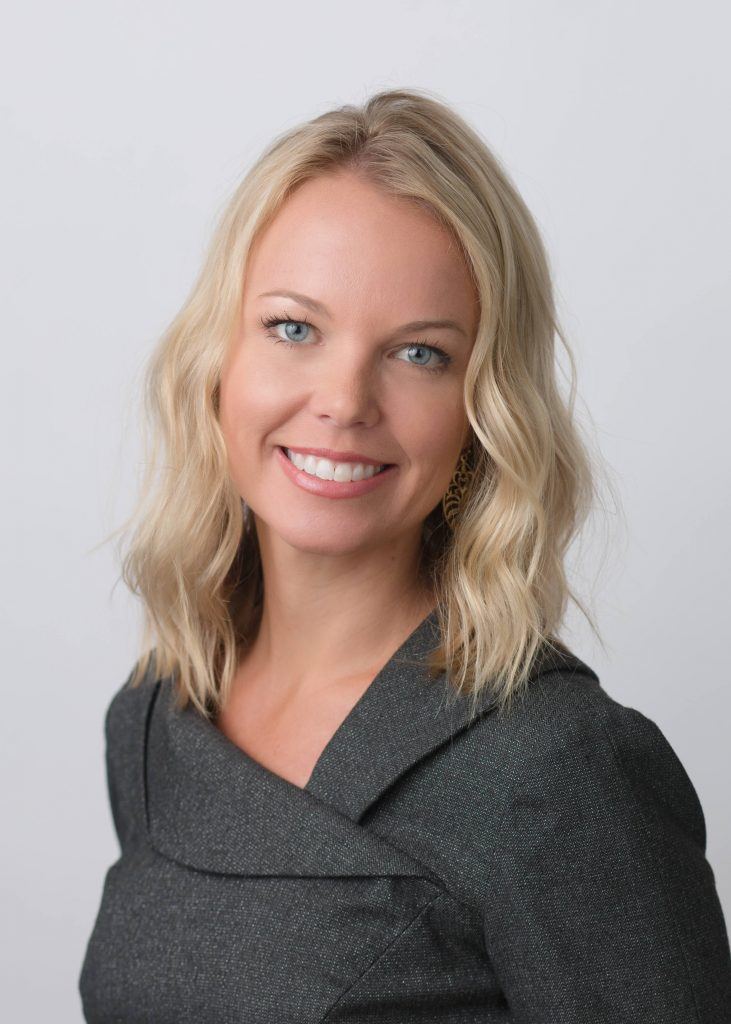 Autumn has been in the world of education for over 20 years serving in the roles of teacher, administrator, director/principal in the public and private sectors and as an adjunct professor of mathematics for education majors at the college level.

Ms. Autumn graduated Phi Theta Kappa from the University of South Florida majoring in Elementary Education. A few years later she enrolled in the fast track graduate program at Nova Southeastern University obtaining her Master’s degree in Teaching and Learning with a Specialization in Mathematics, graduating with a 4.0 GPA.

During that time, Ms. Autumn served over nine years in the Sarasota County Public School System. She wore many hats (don’t we all) as she was a teacher of 2nd grade, 5th grade, and quickly moved into administration taking on a much stronger leadership role in the school system serving on the administrative team as ESOL Liaison, Data Coach, Testing Coordinator and Title 1 Coordinator, to name a few. Additionally, Ms. Autumn was the recipient of the Kaleidoscope Award for Quality by the Superintendent of Sarasota County Schools.

After several wonderful years in the public school system, in 2010, Ms. Autumn was recruited into a principal/director role in the private school setting. Within months, Ms. Autumn quickly doubled enrollment and a few years later nearly tripled the student body. She learned so much about what it takes to run a successful business. After 8 years, she decided it was time to provide a service the community needed, and Summer Success Institute was born!

Ms. Autumn’s love and passion for children and their education has been her central and guiding focus in her life; even in her spare time. When Ms. Autumn isn’t working, she enjoys volunteering in the children’s ministry at church, jogging and walking the beach during sunset (minus the red tide), and most of all spending quality time with family and friends.
Apply Now 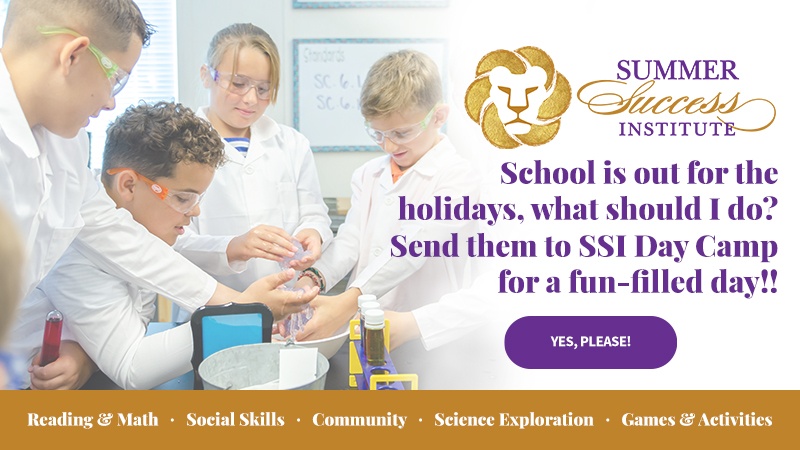